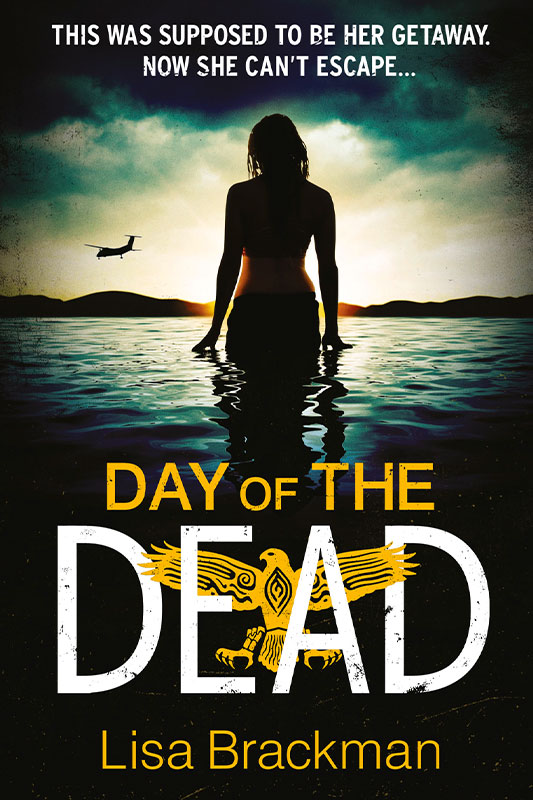 Day of the Dead

“Brackman strikes exactly the right mood in this frantic look at an ordinary woman who can’t seem to claw her way out of the mess in which she’s managed to land.” —Kirkus Reviews

Michelle Mason tells herself she’s on vacation. A brief stay in the Mexican resort town of Puerto Vallarta. It’s a chance to figure out her next move after the unexpected death of her financier husband, who’s left behind a scandal and a pile of debt. When a good-looking man approaches her on the beach, she decides: why not? But the date doesn’t go as either of them planned, and Michelle is caught in a covert operation involving drug runners, thugs, and venture capitalists. One wrong move, and she’ll end up buried in the town dump, with the rest of the trash. 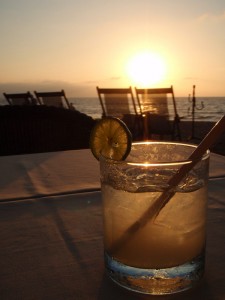 I started writing GETAWAY before ROCK PAPER TIGER sold. Although I have since found another story for Ellie McEnroe (my current WIP), at the time I didn’t intend for RPT to be a series. Also, you don’t want to write a sequel to a book that you don’t know will sell.

But mostly I wanted to show that Ellie’s voice was not my voice (okay, I will admit to dropping the occasional F-bomb—I worked in Hollywood and played in a band, you know?).

The point of writing novels for me is not to write the same book every time. I want to learn and grow and try different things. I thought it would be fun to write something set somewhere other than China. Puerto Vallarta came to mind. Capturing a setting accurately and vividly is very important to me as a writer, and Vallarta is place I’ve been to a number of times, where the fusion of traditional city, international tourist destination and harsh Mexican realities offered a lot of interesting possibilities. 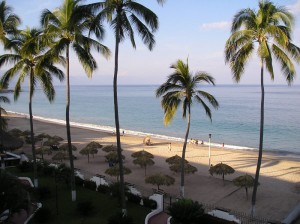 After all the heavy issues in ROCK PAPER TIGER (trust me, reading reams of material on prisoner abuse does not make for a happy frame of mind), I thought I’d try something…a little lighter. A fun noir thriller! You know, “woman with troubles meets man who is trouble, and things go very, very wrong.” Being me, the story also ended up being about the intersection of drug cartels, political power, economic collapse and corruption on both sides of the border—you know, fun stuff!

Let me just say that, yes, I have a strange definition of “fun.” And that in order for the book to work, it was going to have to get pretty dark.

At the time I wrote GETAWAY, I was watching the implosion of the US economy, one that had largely been brought about by greed and outright criminality, resulting in millions of people suddenly facing wrenching changes and at times limited options as their jobs, pensions, savings and equity disappeared or were drained away. 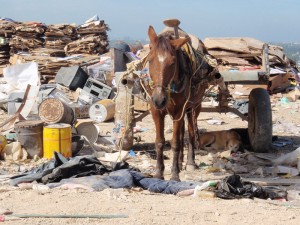 Michelle, the main character, is a person who had put off making hard choices until the collapse of her old life leaves her with no choice but to change. How many of us at some point have chosen comfort over risk, not realizing what the risk of staying in a comfortable place might be?

I was interested as well in the systematic corruption that enables both Wall Street swindlers and Mexican drug lords, the poverty that is created by the system as it is and at the same time, feeds the illegality that fuels it.